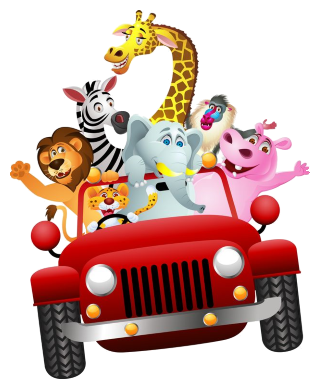 List poems can be so much fun to write. All you need is a beginning and an end, and then you can make a list in the middle as long or as short as you like. Shel Silverstein’s poem “Sick” and Jack Prelustky’s “Bleezer’s Ice Cream” are a couple of classic examples of list poems. I have also written quite a few list poems, including “The Games in My Room,” “Advice from Dracula,” and “My Mother Said to Do My Chores.”

While most of my poems are humorous, this one, called “Mammals,” isn’t meant to be funny. I just wanted to create a list of different mammals to show how varied they are, and yet what they mostly have in common. You might even find a few mammals you haven’t heard of on this list, such as the numbat (an endangered marsupial that eats nothing but termites), the kob (a kind of antelope), or the echidna (a spiny anteater).

You might also notice that, in addition to being a list poem, this poem also includes a fair bit of alliteration; words that start with the same consonant sounds. This is intentional, as I think it makes the poem more fun to read or listen to.

If you would like to learn how to create your own list poems, I even have a poetry-writing lesson called “How to Write a List Poem” on poetry4kids, and another one to show how to create a poem from a list of your favorite things. I have also created a number of lists of rhyming words—such as rhyming foods, rhyming sports, and rhyming animals—that may come in handy for your list poems.

But, of course, you don’t have to write your own list poems to enjoy reading or listening to them. I hope you enjoy this one.