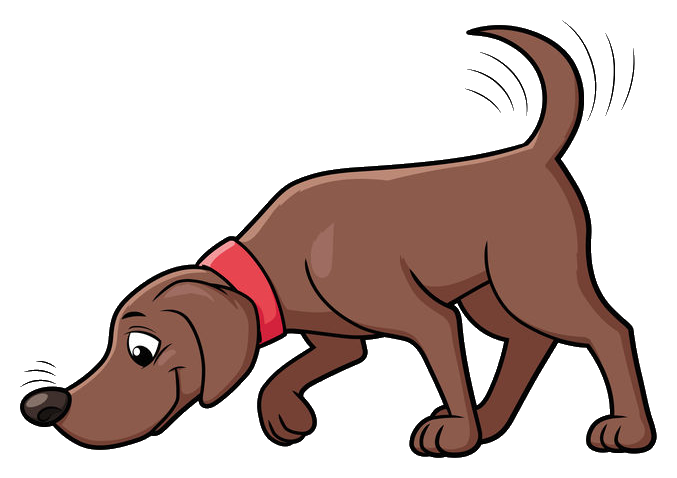 I have a dog; a little black pug named Jesse. But I often joke that his name should be Hoover, because he’s so great at cleaning up dropped food that it’s like having a little vacuum cleaner. When people ask about him, I tell them he is a “purebred chow-houndhound 1. any dog. 2. an ardent fan or devotee, such as an autograph hound.” because he seems to always be hungry and will eat anything he can find.

Recently it occurred to me that this might make a good idea for a poem. I hope you like the result.

Our Dog’s Name is Roomba

Our dog’s name is Roomba.
He’s such a great pup.
If food hits our carpet,
he vacuums it up.

He’s constantly sniffing
for food he can “clean.”
Our floors are the tidiest
you’ve ever seen.

There’s practically nothing
this puppy won’t eat.
He’ll munch on the tiniest
morselmorsel a bite, mouthful, or small portion of food, candy, etc. of meat.

He’ll suck up spaghetti.
He’ll polish off peas.
He’ll chow down on berries
and cherries and cheese.

He’ll lick up linguine.
He’ll gobble up grapes.
He’ll pig outpig out to overindulging in eating; binge on food. on pancakes
and waffles and crepes.

The floor in our kitchen
has never been neater.
We’re lucky our puppy
is such a good eater.

Our Roomba’s a marvelous
morsel remover.
He learned our other dogs,
Dyson and Hoover.