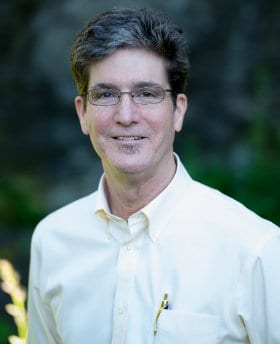 I am 59 years old and I was born on February 20, 1962 in Berkeley, California. I grew up in Fresno and San Diego, California.

I now live in a big old house in Spokane, Washington, with my wife Ann, and our two cats, Thomas and Sancho.

In early 1997 I decided I would like to write an entire book of children’s poems. In 1998, I published my first collection of poetry, entitled My Foot Fell Asleep. I published a sequel called I’ve Seen My Kitchen Sink in 1999 and a third book, Sailing Off to Singapore, in 2000. The Aliens Have Landed at Our School! was published by Meadowbrook Press in 2001. My first collection of poems about school, When the Teacher Isn’t Looking: and Other Funny School Poems was published by Meadowbrook Press in 2005. I have since published many more books with a number of other publishers including Scholastic, Chronicle Books, National Geographic Learning, Little, Brown Books for Young Readers, Hameray Publishing, and Sourcebooks Jabberwocky.

In addition to writing poetry, my main hobby is learning new languages. Currently, I am learning to read, write, and speak Brazilian Portuguese using a combination of DuoLingo, Pimsleur, and Uncle Brazil. 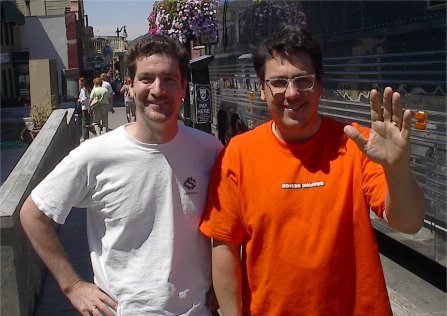