My Sister’s Name Is Seven

From the book The Aliens Have Landed at Our School! 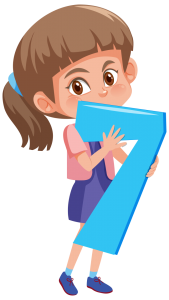 My sister’s name is “Seven”
and my brother’s name is “Eight.”
My parents gave them freaky names
I’m sure they thought were great.

My brother could be “Brandon.”
Maybe “Benjamin” or “Bill.”
They could have named him “William”
and then simply called him “Will.”

My sister could be “Sarah.”
Maybe “Kimberly” or “Kelsey.”
They could have named her “Caroline”
or “Katherine” or “Chelsea.”

My brother could be “Steven”
or they could have named him “Todd.”
But instead, his name is even
and my sister’s name is odd.

From the Book The Aliens Have Landed at Our School! 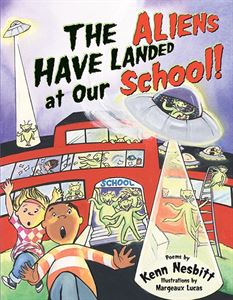